From the ground up

With over 60 years of building and developing experience, Nix Builders leads with expertise and integrity in the market.  Steve and John Nix have specialized in all sectors of the Tyler and East Texas construction market, including new home building, remodeling, commercial construction, multifamily housing and real estate development.  They are personally experienced in every aspect of building from the ground up.

Current and recent key projects include: 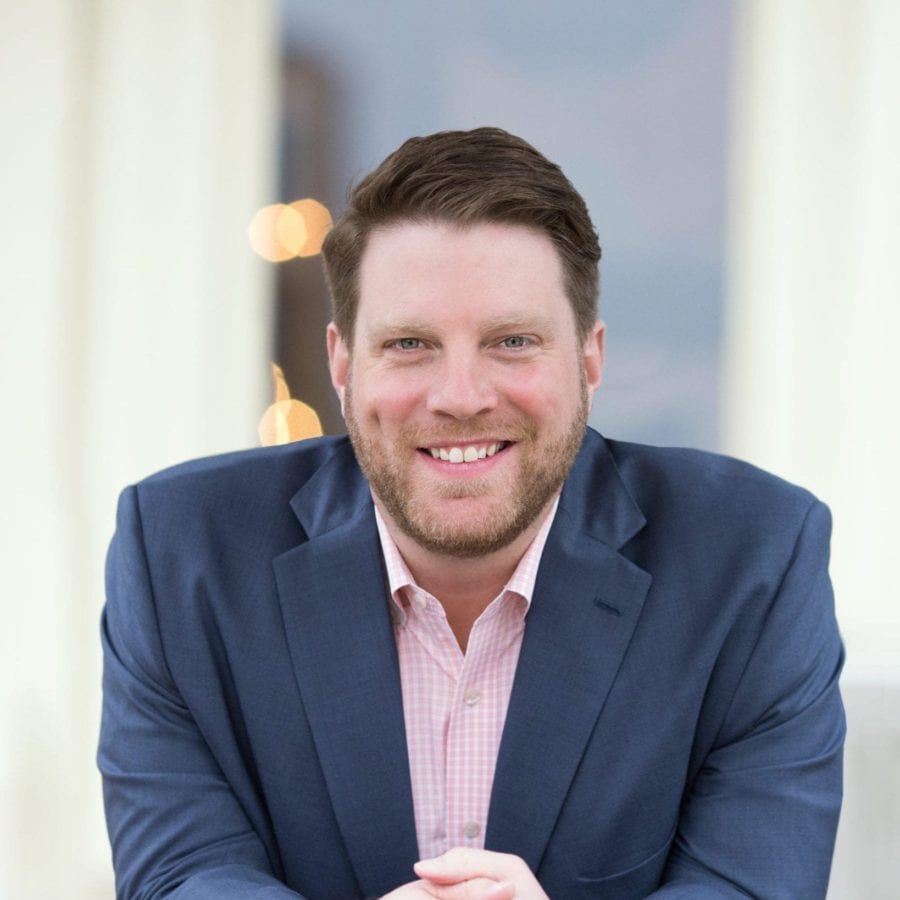 John Nix was born and raised in Texas. At the age of 15, he entered a private leadership school in Michigan and became supervisor in the school’s building trades division. In 1999, at the age of 20, John became a licensed and bonded General Contractor in the State of Michigan. John spent several years in humanitarian aid work in the U.S. and around the world.  In 2001, John and his father, Steve, relocated Nix Construction, Inc. to Tyler. John married Stori Hadden, a native Tylerite in 2005 and are the proud parents of their daughter Grey. John held three terms in elected office as District 6 Council member for the City of Tyler. He and Stori are both active members and volunteers of Grace Community Church as well as many local service organizations. 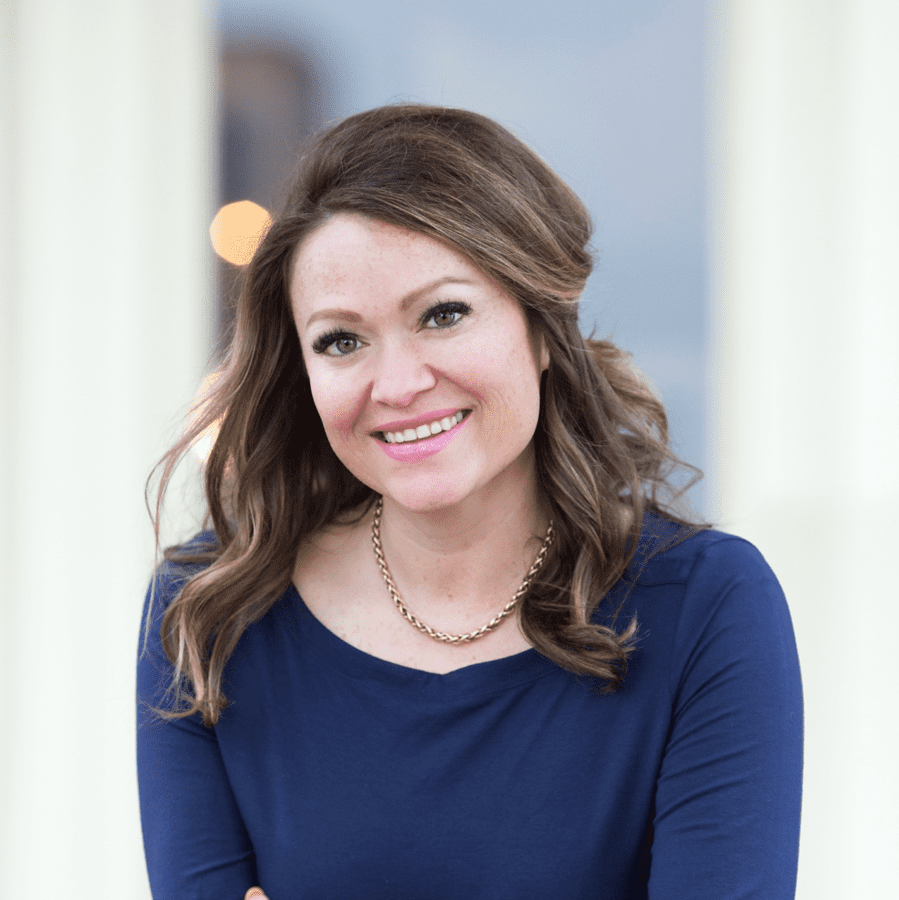 Stori Nix grew up in Tyler and attended Grace Community School and Robert E Lee High School. She majored in animal science and minored in business at Texas A&M University.  Stori returned to Tyler after college and worked in Quality Management at Trinity Mother Frances Health System for 5 years. She then took a job as Human Resources Director at Grace Community Church and School. Shortly after marrying John in 2005, Stori began working for the family company helping with bookkeeping and project design. Stori has a passion for Bible literacy and enjoys discipling different groups of women in and around Tyler. She was Substitute Teaching Leader for BSF for 3 years and was in leadership for over 15 years.  She is now currently involved in the Women’s Ministry at Grace Community. She also serves on the board of Friends of the Tyler Public Library and KVNE/KGLY Encouragement FM Radio Station. 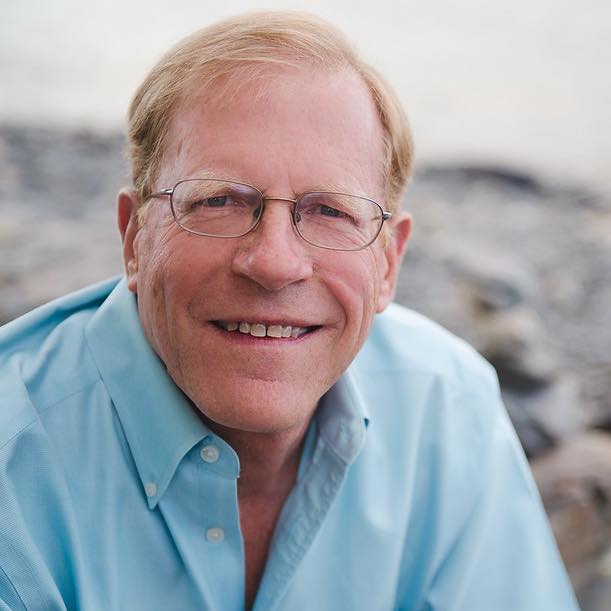 Steve Nix was raised in West Texas and graduated from Texas Tech University in 1976 with a B.S. in Education. He is married and the father of four grown children. Steve entered the construction industry in 1976 and started his own construction company in 1979.

Steve served as a building trades instructor for a Christian ministry from 1996-2001, during which time he led teams of young men in humanitarian aid and construction work throughout the world, including Moscow, Russia; Chiapas, Mexico; and San Pedro Sula, Honduras; as well as numerous sites in the U.S.

In 2001, the Nix family moved to Tyler to re-establish their construction business. Steve has been an active member of the Tyler Area Builders Association since 2004 and served as President of the Association in 2012. He is a past director of Historic Tyler, Inc. and a member of Leadership Tyler’s Class 23 (2010). He currently serves on the board of the Lighthouse for Christ Mission in Mombasa, Kenya, and has been an active volunteer with the Kairos Prison Ministry since 2004.

Steve is an elder at Grace Community Church in Tyler and is past chairman of the Grace Mission Board. He has served on numerous Grace-sponsored mission trips to Guatemala, Mexico, and Kenya. One of his passions (other than his children and granddaughter) is encouraging men in their roles as husbands, fathers and businessmen. 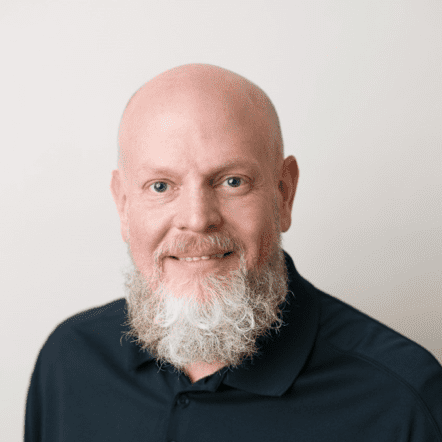 Micheal Lavender joined the Nix Builders leadership team in 2015. He consults with and advises the Nixes on historical financial analysis, deal structures, cashflow projections and opportunity valuations. Lavender develops linear-algebraic models for Nix Builders that enable dynamic, multivariate, investment scenario assessments. This pairing of math and real estate expertise drives a premium on returns throughout the portfolio. Previously, Lavender was an executive in the banking industry. Micheal has served numerous non-profits including The Discovery Science Place, Leadership Tyler, the Smith County A&M Club, the Tyler ISD Foundation, the Whitehouse ISD Foundation, the Tyler Area Chamber of Commerce, Ducks Unlimited, and the United Way. Lavender was honored in 2013 as Tyler’s Most Outstanding Citizen Under 40, the W.C. Windsor Award. Micheal studied at Tyler Junior College and Texas A&M University. His academic work resulted in an Associate of Applied Science degree in Physics, a Bachelor of Science degree in Psychology and Sociology, and a Master of Business Administration degree in Statistics and Finance. He is the father of two daughters, Campbell & Abigail.

If you are interested in investing or developing with our team, email us at info@nixbuilders.com.